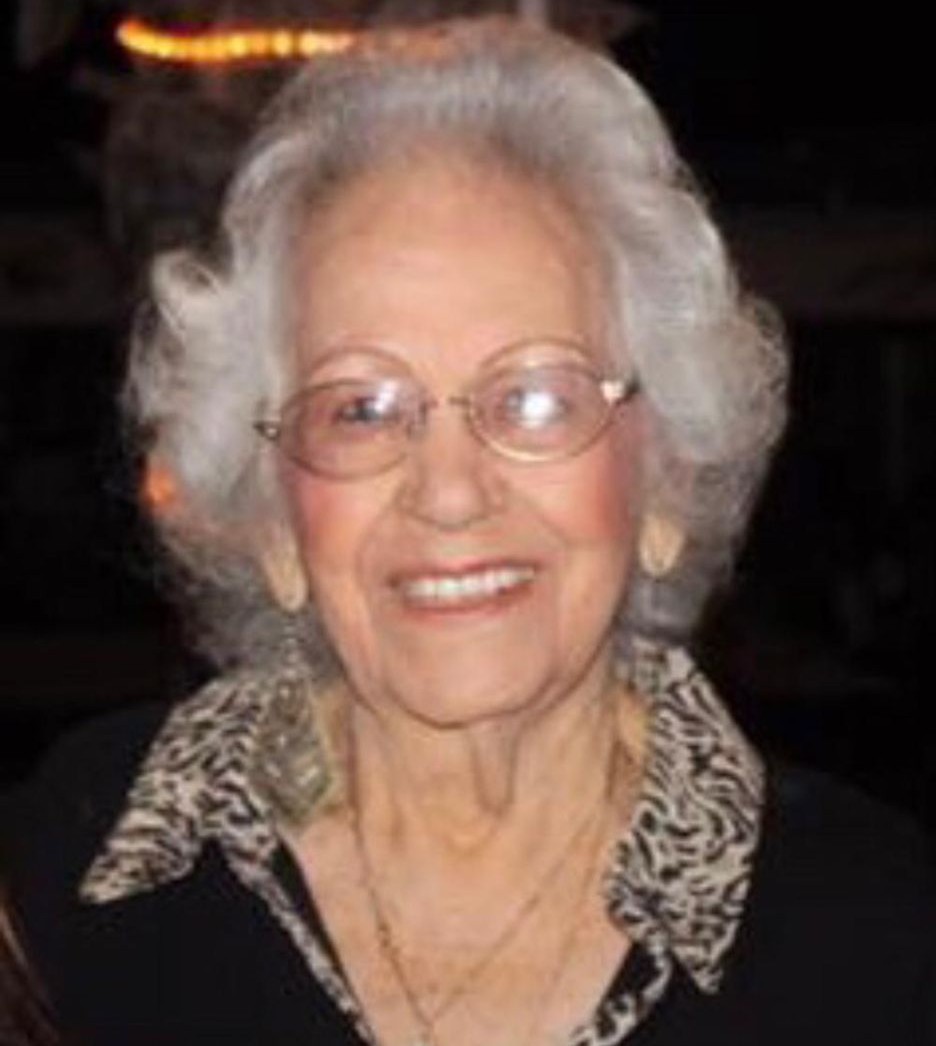 Alvina Esquivel Tamez passed at home in Cutler, California on January 15, 2023 at the age of 93. She was among many things a night club owner and was known by many as "Minnie." She is preceaded in death by her son Armando Tamez and her daughter Ida Rivas. She is survived by her sons John Tamez and Jimmy Cerda, 13 grandchildren, 10 great grandchildren, sister Narcie Esquivel and brother Waldo Esquivel.

To order memorial trees or send flowers to the family in memory of Alvina Esquivel Tamez, please visit our flower store.