Born to Hilda and Kaarlo Aalto March 6, 1927, Arnold Edward Aalto “Arnie” walked on to his eternal home February 27, 2022, a week shy of his 95th birthday. His graveside service with military honors will be at 10am Saturday March 26 at the Reedley Cemetery, followed by a memorial service at Dopkins Reedley Funeral Chapel and meal at Hauli Huvila catered by Tomanni Bistro.

Arnold’s mother Hilda Lehto immigrated from a town, in northern Finland to the US in 1906, while his father Kaarlo Aalto came to the US from a town in Southern Finland in 1910. Hilda and Kaarlo were married in 1913, the same year Reedley was incorporated as a city. Arnold was the 4th son born after Wilbert “Bozo”, Clifford “Slim”, and John “Johnnie.” His sister Marilyn was born 5 years later. Finnish was their first language, and the Finnish community, which began to settle in Reedley in 1905 was an important support for the Aalto family since they only spoke Finnish. Arnold represents the last of that first generation of Finnish children born to Reedley settlers to pass on.

As a child, Arnold’s jobs on the farm were collecting eggs from the hen house and carrying water out to those working in the field. He went to Riverview Elementary and Reedley High School. Leaving to enlist in the Navy at age 17, he was able to get his High School diploma and a 2-year degree at Reedley College when he returned.

He met the beautiful 17-year-old Doris Johnson at a dance in Centerville; they fell in love and were married in June of 1949. With help from the GI Bill the farm was purchased on E. South Avenue in 1953 where they raised their children, Waine, Arnelle and Sharon, and enjoyed six decades of cherished multi-generational family gatherings.

Arnold was a quiet, strong, athletic outdoorsman, always ready for adventure. Besides farming, he worked for 25 years as a heavy equipment operator for Fresno County Road Maintenance Department. He and Doris were active in the local Finnish Brotherhood, Grange, Scouts, Young Farmers, Fresno Yacht Club, Sherwood Forest Golf Club and the Reedley Dance Club. They bowled, sailed, golfed and danced their way through 53 wedding anniversaries before Doris passed in 2003.

Arnold chose to sell the farm and move to Sierra View Homes Retirement Community in 2017. There he met Janet Foote, who became his dear friend, helper and companion, who fed him physically and emotionally, cheering him on (within Covid limits) to his last day.

Arnold is survived by: Son Waine Aalto and his wife Casey and ex-wife Ann Aalto, and their children and grandchildren: Davin and Kim Aalto, Aiden, Nolan and Bronson; Geoff Aalto; Scott and Jessica Jones, Tyler and Trent; Jennifer and Jon Lauzon, Peyton and Skyler.

Daughter Sharon Sparks and her husband George, and their children Paul and Phillip Sparks.

Nephew Kip and his wife Josie Aalto, among many other beloved nieces and nephews in the U.S. and Finland.

Kind and caring helpers who gave him an extra year in Independent Living, for which he was so grateful: Irene, Amelita, Evelyn and Nica.

Arnold is also survived by his dear friend Fred Seher and his wife Virginia who live in British Columbia; he is pre-deceased by dear friends Swen Pantaja, Waino Airola, Dick Manty, Arnie Larson, Dorothy Vaughan, Audrey Kuebler and so many more.

Relatives and friends describe Arnold as a giving, loving, caring and gentle soul, an amazing, sweet man, a good friend, a good neighbor, always watching out for us like family, a wonderful loving man. Always kind, sharing what he had, willing to help anyone, perseverant at building or fixing just about anything. Ever-protective of his loved ones, this good man will be deeply missed. Rest in peace Arnold, our loving father, grandfather, uncle, neighbor, friend - till we meet again..

To plant memorial trees or send flowers to the family in memory of Arnold Aalto, please visit our flower store.

A photo was added for Arnold Aalto 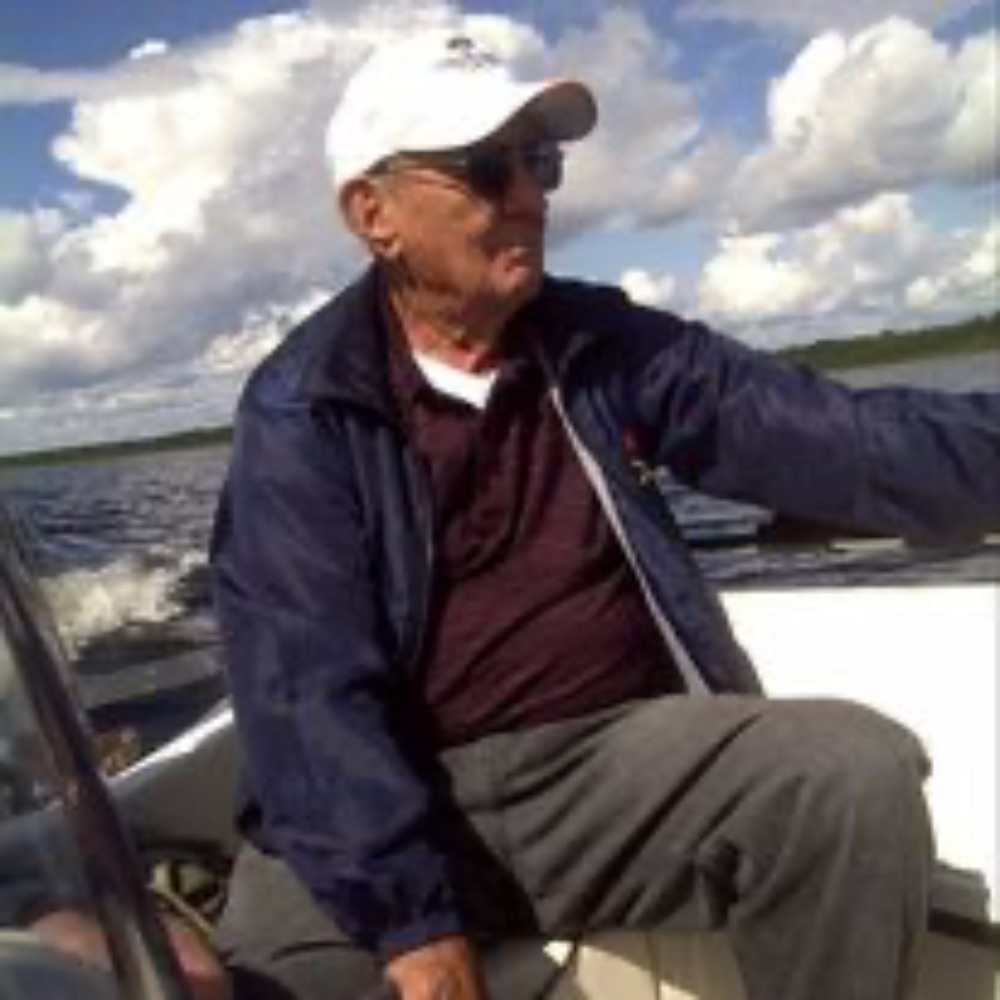