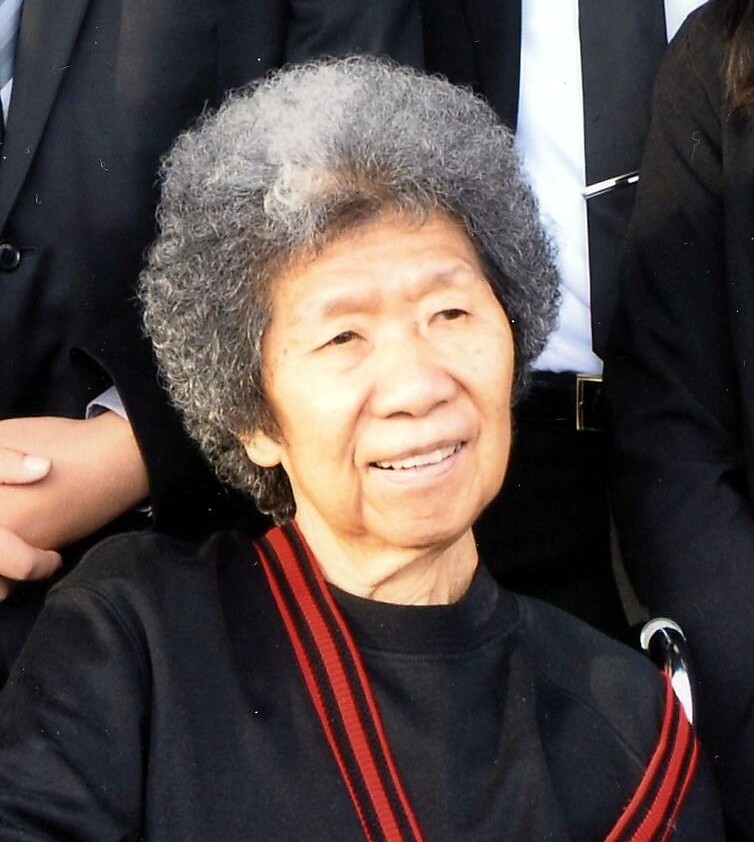 Ayako Sunamoto better known to her family and friends as "Alma" died December 26, 2022 after a lengthy illness. Alma was born January 10, 1933, to Otoichi and Chiyono Ninomiya in Fresno. She was the youngest of eight children.  Alma graduated from Fresno State College and then went to UCSF Nursing School. She graduated in 1956. She first worked in San Francisco and then moved to New York City. There she enjoyed going to Broadway plays, the U.S. Open  and the 1956 World Series. While at Fresno State College Alma met her future husband Kenichi (Ken) Sunamoto. He even went to New York City to insure her return to California. Ken and Alma were married and lived in Reedley most of their lives. Alma went back to school and became a Family Nurse Practitioner. Alma was employed by Fresno County health Department for 37 years. She was forced to retire in 1991 after suffering a stroke. Before her stroke Alma loved to bake. She made hundreds of cookies every year to give it to the many people she knew for the holidays. Alma is survived by her three children, sons Steven and Jeffrey Sunamoto, and daughrer Kathleen Hamada and her five grandchildren Stephanie Otani-Sunamoto, Nicholas Sunamoto, and Julie, Andrew and Jason Hamada. Her family would like to thank the wonderful staff at Vintage Gardens and Oyuna Hospice.

In lieu of flowers or koden please donate to the Central California Nikkei Center, Oyuna Hospice or Reedley Buddhist Church.

Private graveside service will be performed at a later date.

To order memorial trees or send flowers to the family in memory of Ayako Sunamoto, please visit our flower store.