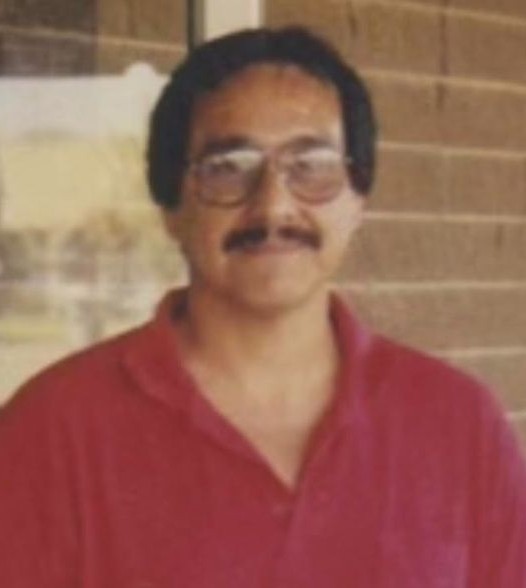 Daniel Cervantes went home to our Heavenly Father May 19, 2022, at the age of 71.   After several months of declining health.   Daniel passed away peacefully at home with his children in San Diego, Ca
Daniel was born in Dinuba, Ca to Rudolpho Cervantes and Consuelo Gomez.  He was the second oldest of 5 siblings.   Daniel attended Dinuba high school, and then to Moler Barber College in 1971. He had a Career as a barber in Dinuba for 51 years. He also worked in landscaping throughout the 1980’s.  Daniel had a love for music since the younger years of middle school
He first started playing his guitar in high school with friends performing at the Veterans hall. Daniel also performed around the valley with his band. He especially loved playing flamenco on his guitar and gave lessons.
He is proceeded in death by his parents Rudolpho Cervantes and Consuelo Gomez
He is survived by his two children Adam Cervantes and Serena Cervantes, and his granddaughter Catalina Kane, also survived by his brothers Leroy Cervantes, Peter Cervantes, James Barrett, and sister Delma Cervantes
Daniel loved to play guitar and put on many at-home concerts. Those who remember him knew him as funny, quirky, and friendly.
He will be truly missed, a great man of god.
A Rosary at Dopkins chapel in Dinuba, Ca will be held on August 11, 2022, at 5:00pm. Funeral services will be held at St. Catherine's church in Dinuba at 10:00am on August 12, 2022, followed by burial at Smith Mountain Cemetery.
To order memorial trees or send flowers to the family in memory of Daniel "Danie" Cervantes, please visit our flower store.