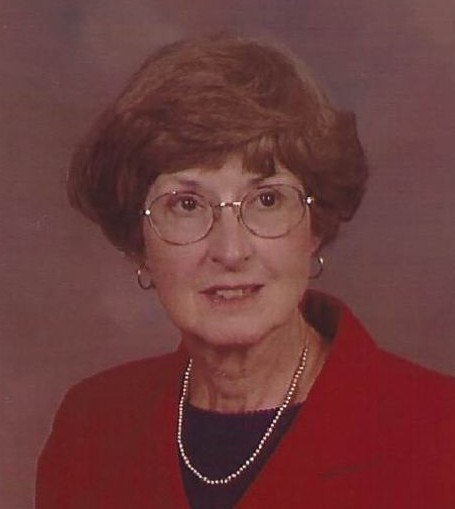 Diana was born in Craigmont, Idaho to Otis and Della Turner. The family moved to Dinuba in 1947 where Otis was a partner in Friends Insurance Company.

After graduation from Dinuba High School, Diana and her friend Gail enrolled in the Dental Tech College in Oakland. Diana returned to Dinuba and began work in Fresno and then in Reedley to Dr. Toews. Diana met Ted Aivazian and they married in December, 1956. In 1958 Ted and Diana began farming. In 1962 and 1966 they bought two additional ranches and began packing their own fruit.

Their great joys in life were family, the Giants, 49’ers, and Reedley College Athletics. Diana’s life was enriched in 2006 when she and Ted were inducted into the Reedley College Hall of Fame. In 2011 Ted and Diana were honored again for the first Spirit of the Tiger Award. In 2020 they moved to Sierra View Homes in Reedley.

She is survived by her beloved husband Ted Aivazian and a host of treasured family and friends.

To send flowers to the family in memory of Diana Gayle Aivazian, please visit our flower store.