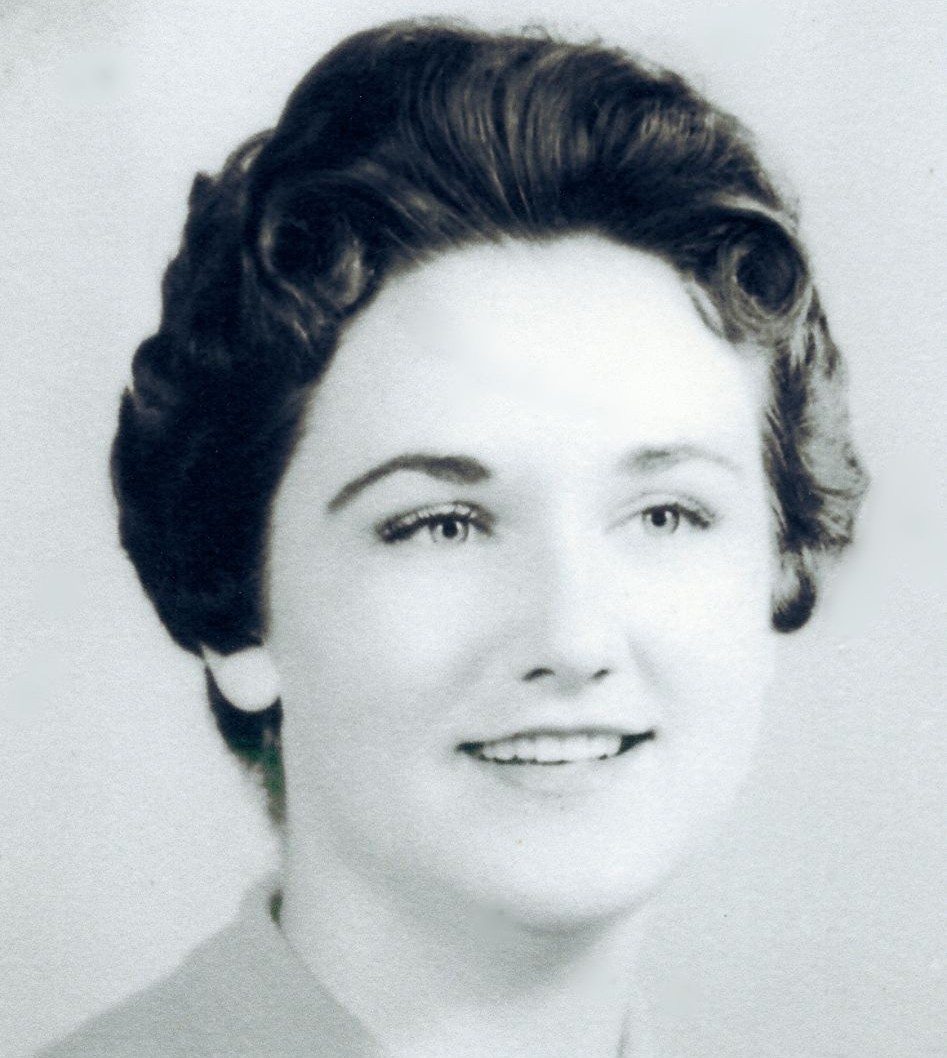 Florence Dell Cotton was the first child of Albert and Zelda Fulbright Chappell born at Batesville, Arkansas. As a small child she and her family moved to California. They settled in the Turlock area where she began her first years in school. In her pre-teen years Florence developed an interest in the piano. She was known to practice until the neighbors would call to let her know that they were going to bed.

In her teen years her family moved to Firebaugh where her mother began her first year teaching school. Florence graduated from Dos Palos High School and started classes at 4-C’s Business College. Shortly after her mother became employed in the Delano area. With her business college skills, she became a medical clerk for a local physician. At this position she met the love of her life Roy Cotton, and they were married and established a home in Delano. They then relocated to Corcoran. Their first child Janet was born in Corcoran. Shortly after Janet was born, she began employment with PG&E in the Corcoran office. A few years later their son Steven was born. In those days Florence had only two weeks vacation time and she arranged to time her vacation so that she could deliver Steven, use her vacation to nurture and bond with her newborn son and return to work.

The Cottons relocated to Lindsay and then Dinuba. Florence continued to work for PG&E and gained promotions. When she retired, she was a Senior Service Representative with 46 years of service.

Florence loved to cook and entertain her family and friends. She had a great love for her family and enjoyed family gatherings with a delicious meal provided by remarkable culinary skills. Many family gatherings were at her home with a swimming pool filled with adults and kids. It would be a day of fun and excitement. Florence liked to travel. Many vacations took her to Hawaii, Washington D.C., Civil War Battlefields, historic Virginia, England, Canada, Yellowstone, and visits to family in Arkansas, Texas, and Oklahoma. She liked good entertainment and good books.

Florence is survived by her husband, Roy, of 59 years; her brother, William Chappell, of San Jacinto, CA; her brother, Sidney Chappell, and his wife Joan, of Huntington Beach; her daughter, Janet Cotton, of Clovis; her son, Steven Cotton, and his wife Kia, of Clovis, two grandchildren, Ruby Cotton and Liam Cotton; and several nephews and nieces.

A Memorial Service will be announced at a later date.