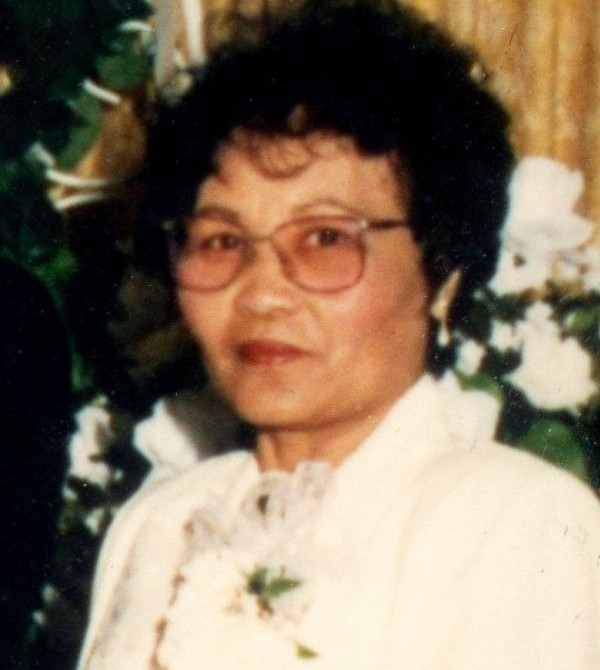 Francisca Pscua of Orosi, CA passed in Visalia on June 5, 2022. She was a farm laborer for 30 years.

She is preceded in death by her parents Enrique and Isabel Calub, her husband Prodencio Pascua, and her son Rudy Pascua.

To order memorial trees or send flowers to the family in memory of Francisca C. Pascua, please visit our flower store.