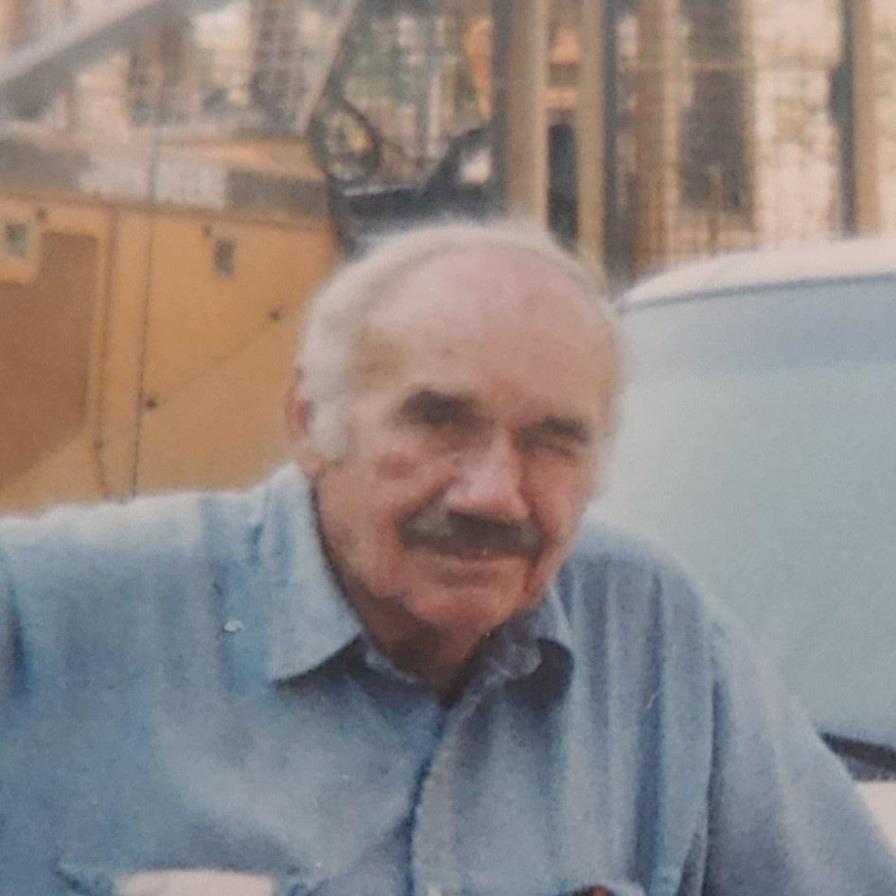 Harold Glendale Kiper went home to be with the Lord on January 8, 2021. He was born to the late Herbert and Ruby Kiper in Fort Cobb, Oklahoma on November 21, 1927. When Harold was 14, his family joined many other “okies” and headed to the “golden state” of California. They settled in Orosi California, where Harold finished high school in 3 years. At 17, Harold joined the Merchant Marines, assigned to a troop ship going between China and the US. Harold and Mary were joined together “forever” on July 21, 1951. Harold and his dad created Kiper and Kiper Logging Company in 1956 to fell logs in the Sierras and cut them at a sawmill they set up at Eshom. 11 years later they bought land in Squaw Valley along the south side of Hwy 180, built another sawmill and sold lumber and hardware. In 1965, Harold’s father, Herb, was killed while hauling down a load of lumber, but Harold continued on. He put in a small hardware store in 1970, which later burned down, so he built a larger one which is still standing today. Harold is lovingly survived by his wife, Mary; son Dan Kiper and wife Becky, son Steve Kiper and wife Alesia; 7 grandchildren, Steve Kiper Jr, Tim Kiper, Linsey Kiper Klemin, Jacob Kiper, Andy Kiper, Sarah Williams and Marsha Kiper, and 16 great grandchildren. A visitation for family and friends will be held on Tuesday, January 19, from 4:00 to 7:00 PM at Dopkins Funeral Chapel in Dinuba. A private family graveside service will also take place under the direction of Dopkins Chapel.
To order memorial trees or send flowers to the family in memory of Harold G. Kiper, please visit our flower store.