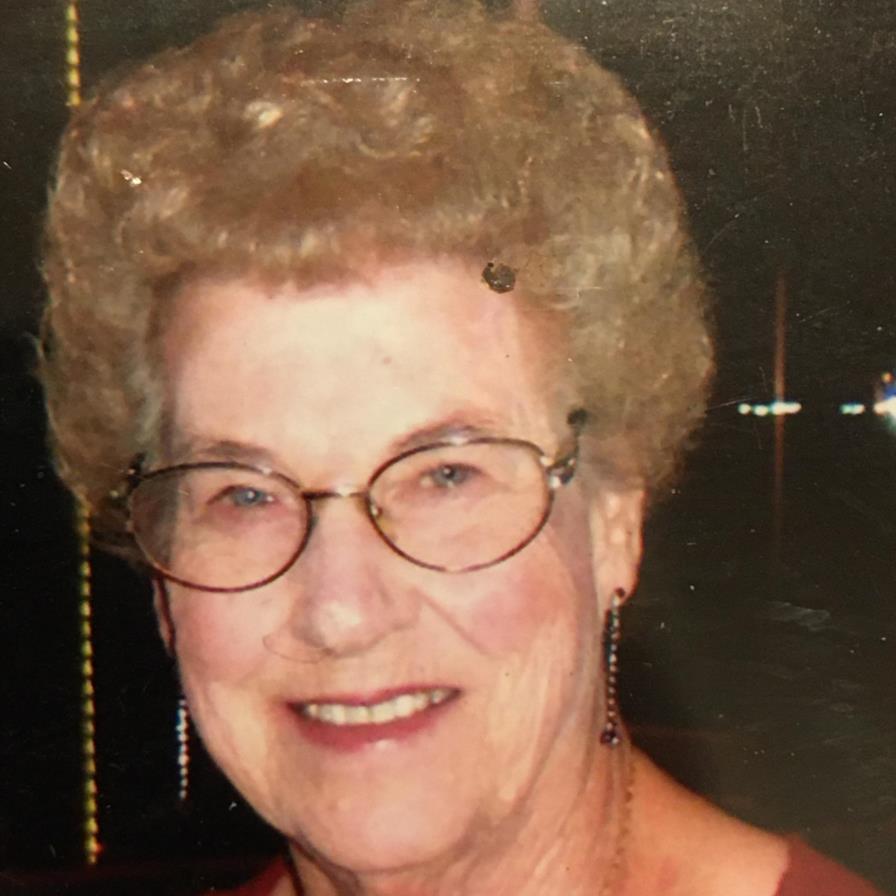 Helen Yvonne Buchmann was born on July 13, 1926 in Hardy, Kentucky and passed away in Visalia on June 1, 2021 at the age of 94. After living in Kentucky and Oklahoma, she moved to California in February 1942. Most of her career was spent at Dinuba Public Schools from where she retired after 25 years of service. She enjoyed traveling, crafting, doll-making/collecting, cruising and socializing with family and friends. She was preceded in death by her husband, Thomas Buchmann. She is survived by her daughter, Margaret Buchmann; her son and his wife, Thomas and Becki Buchmann; three grandchildren: Robert Arnold and his wife Dianna; Stacy Anderson and her husband Craig; and Jeremy Buchmann and his wife Laura. She has three great-grandchildren: Justin Arnold, Kathryn Anderson, and Fredrick Buchmann. Funeral service will be on June 11, 2021 at Dopkins Funeral Chapel, 189 S J St, Dinuba, CA at 12:00 pm
To order memorial trees or send flowers to the family in memory of Helen Yvonne Buchmann, please visit our flower store.