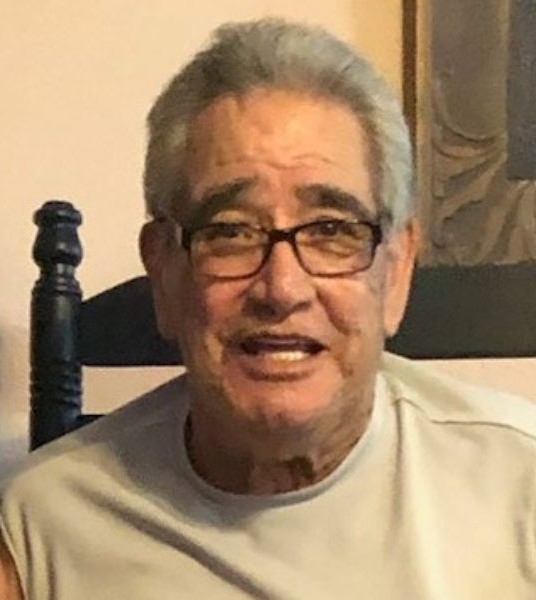 Henry “Hank” Payan, Jr. was born on November 18, 1941 in Porterville, CA, and passed away November 25, 2022 in Dinuba, CA. He was the eldest of five children born to Enrique and Socorro Payan.  Hank attended Dinuba High School until he began working with his father to support his family. Hank worked hard to purchase a home in Sanger for his wife, and two children.  His children, Henry and Christina “Tina” had wonderful memories of their Dad cooking breakfast in the morning, attending their school events and sports activities. Hank’s warm and loving personality shined the brightest during one-on-one conversations. He had compassion for people and would share wisdom from his own life experiences to benefit those who confided in him.  He always humbled himself when he spoke leaving others feeling loved, encouraged and full of hope.  Hank was not afraid to initiate conversations about his faith and would confidently share his belief and love for our Lord.  Hank gained more family members when he re-married and lived in Hawaii with his wife and her family for several years before moving back to Fresno to the Ohana Ranch. Hank started a successful auto detailing shop in the early 90s and gained many wonderful friendships along the way.  Hank was never boastful about his accomplishments, but would express his gratitude for his experience. Hank’s small business sponsored a winning Little League Baseball team in Sanger every year which his son Henry coached.  The team’s batboy was his eldest grandson, Hanky who loved promoting Grandpa Hank’s company logo on his jersey and baseball cap at every game.  The team’s picture was framed and proudly displayed in Hank’s shop. Hank always said he was proud of his family and was grateful for the time he was able to spend with them.  He made certain they knew how much he loved them.  Hank was a kind and gentle man who loved The Lord with all of his heart. Hank was preceded in death by his wife, Lolita, his parents, Enrique and Socorro, brothers, Ernest and Thomas, daughter, Tina Payan Melero. Hank is survived by his son, Henry and wife Pat of Sanger, sisters Teresa Esquibel, Josie Cortes and husband Cuauhtemoc of Dinuba, five grandchildren, eight greatgrandchildren, many nephews, nieces and cousins.

The family requests remembrances in Hank’s name be to St. Catherine Catholic Church or the donor’s favorite charity.