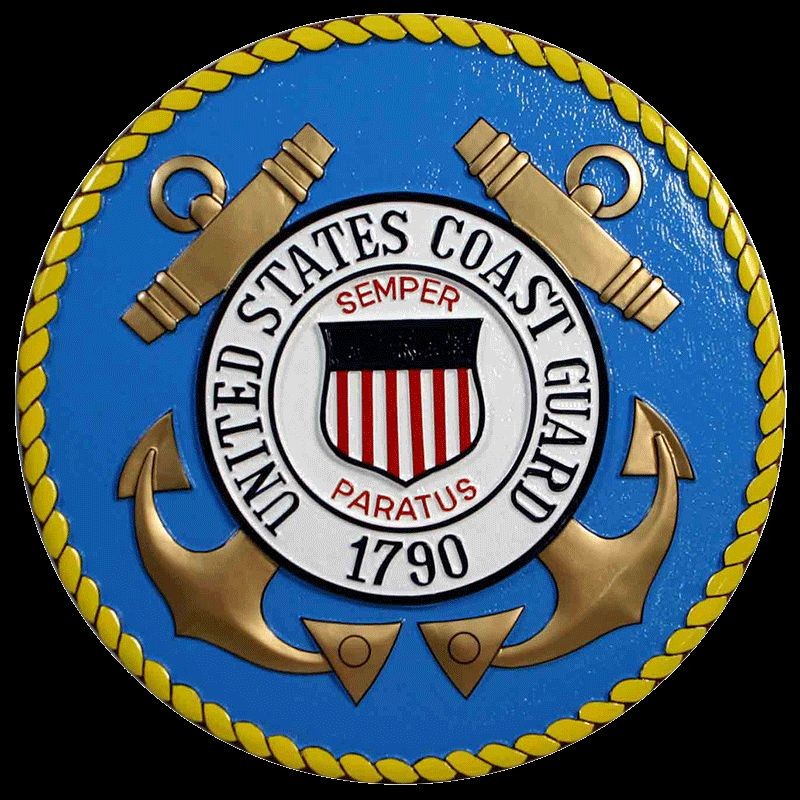 Herbert Herman Whitehouse passed away peacefully in the early evening of October 3,2021 at Heritage Crossings Care Center Hospice in Clovis California, he was 95. Herb was born to Herman and Mable Whitehouse in Fresno California on September 22, 1926, the oldest of four children.

Herb was a WW II Veteran, he served in the United States Coast Guard on the USS LST-23 United States Navy LST-1-class tank landing ship. He was always happy to share stories of life on the USS LST-23, and there were many stories. After his service in the United States Coast Guard, Herb drove truck for almost 45 years, hauling produce and then going to work for Sequoia Forest Industries (SFI) Mill in Dinuba. After he retired Herb and his wife traveled on motorcycles for several years. They had always loved to trailer camp and found interest in the RV world. Starting with a large camper, pulling their beloved 1968 VW Bug they realized quickly how much they enjoyed traveling. They sold their home and moved to a new 36’ 5th wheel trailer and they traveled the United States for about 15 years. During those years their home base was Escapees (SKP) Park of the Sierras RV Resort in Coarsegold, California. Having been a truck driver for 45 years, Herb always took joy in helping other RVers with parking their rigs and assisting where he could… always the teacher.

Herb and his wife then moved to Reedley where they became residents of Sierra View Homes, and to be closer to their family. Herb is preceded in death by wife Mabel. He is survived by three children; Robert Fruchey of Visalia, Barbara Rhyne and husband Roy of Fresno and Tina Hiester and husband Tim of Fresno, five grandchildren and nine great-grand children.

To plant memorial trees or send flowers to the family in memory of Herbert Whitehouse, please visit our flower store.