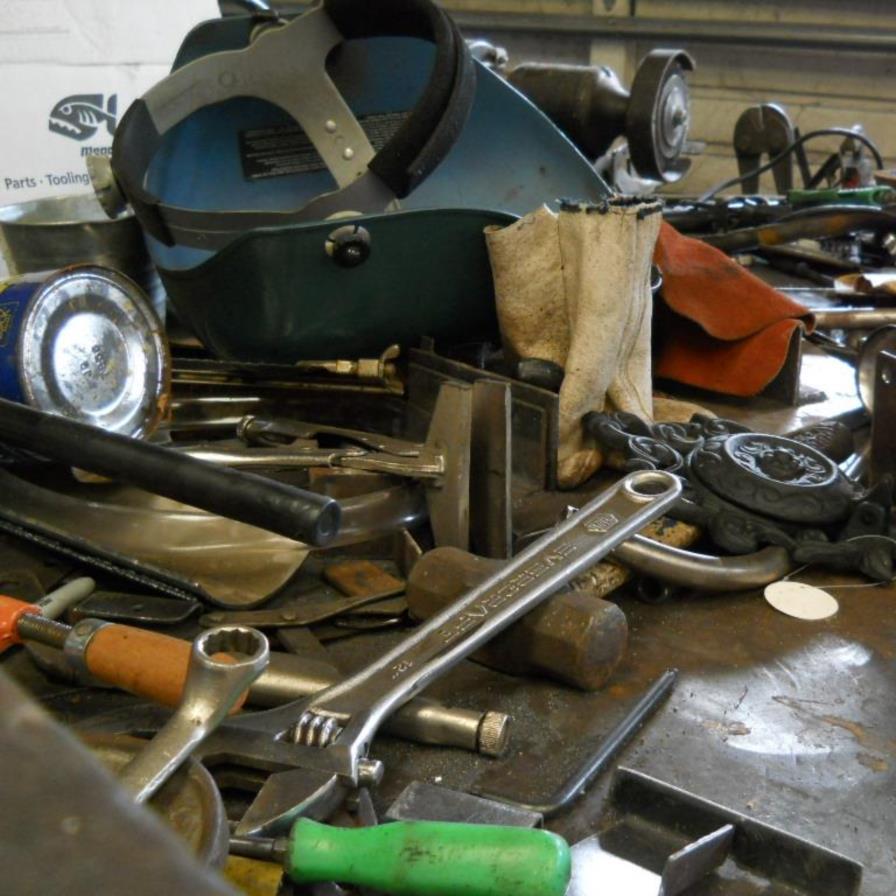 Homer Oviedo of Reedley peacefully passed away on April 11, 2021, at his home. Homer was born in Monterrey, Mexico, and later spent some time in Texas before moving to the Central Valley. He was a proud and dedicated truck driver and later retired due to health reasons. He spent his last 13 years working at The Cat House on the Kings, alongside his son and best friend Christopher Oviedo. He was a hard-working man and worked up until his last day on earth. Having a passion for the outdoors, Homer often spent his time at the lake, in the mountains, and camping with his wife Martha, his one true love. He was a family man and loved all of his children and grandchildren unconditionally. Everyone knew him for his pleasant personality and contagious laughter and humor. He was a selfless, giving person and would offer the shirt off his back if you needed it. He is now preceded in death by his beautiful wife, brother, parents, and grandchild. Homer is survived by his seven children, 39 grandchildren, 29 great-grandchildren, five sisters, one brother, and many nieces, nephews, and friends who love him dearly.
To order memorial trees or send flowers to the family in memory of Homer Escamilla Oviedo, please visit our flower store.