Our beloved husband, father and papa, Larry Wayne Edwards, went to be with the Lord on September 8, 2022. Larry was born on December 28, 1936 in Cutler, California to Louis and Eileen Edwards.

Larry graduated from Orosi High School and was an outstanding three sport athlete. He attended Reedley College where he played football.  Larry then enlisted in the Army and served with the 101st airborne division as a paratrooper and helicopter mechanic.  While stationed at Fort Campbell, Kentucky, he met and married Dorothy Compton in 1959.  Upon discharge from the service, Larry and Dorothy returned to the Cutler-Orosi area via Stockton, Santa Maria, San Francisco and Fresno.

In 1968, after working eight years for PG&E, Larry decided to go into business with his lifelong friend, Doy Weldon.  Along with their wives, they started W & E Electric; now a 53 year old family owned and operated business serving the local community.  In 2010, W & E Electric was named Business of the Year by the Cutler-Orosi Chamber of Commerce. Larry turned over leadership of the business to his son-in-law which allowed him to spend more time at home on the ranch in Orange Cove growing his citrus farming business.

Larry was an avid outdoorsman.  He enjoyed hunting, fishing, camping, water skiing, and working with horses. He had his pilot's license and loved flying.  He built his own plane and he and Dorothy enjoyed many cross country trips together.

Larry was a member of the First Baptist Church in Dinuba. He was a devout Christian and a man of good character. He was honest, fair, humble and generous.  Larry was a faithful friend to all who knew him.

Larry was preceded in death by his parents and his sister Betty James.

To plant memorial trees or send flowers to the family in memory of Larry Edwards, please visit our flower store.

I am so sorry to hear of Larry's passing. My heart goes out to Dorothy & the girls and their families. Going to visit the Edwards' is one of my fondest childhood memories. I am so thankful I saw Larry & Dorothy at my mom's services last Sept. Wonderful man, he will be missed.

My deepest condolences to Larry's family. May the Lord bless you with strength and comfort during this most difficult time. Larry was a friend to all and gave so much to his community. We will all miss him.

No problem spotting Larry in our 5th grade school photo. Every single one of us loved and respected Larry as our Champion and Class leader through grammar school, high school and to the very last hour he graced our community. No one will be missed more. 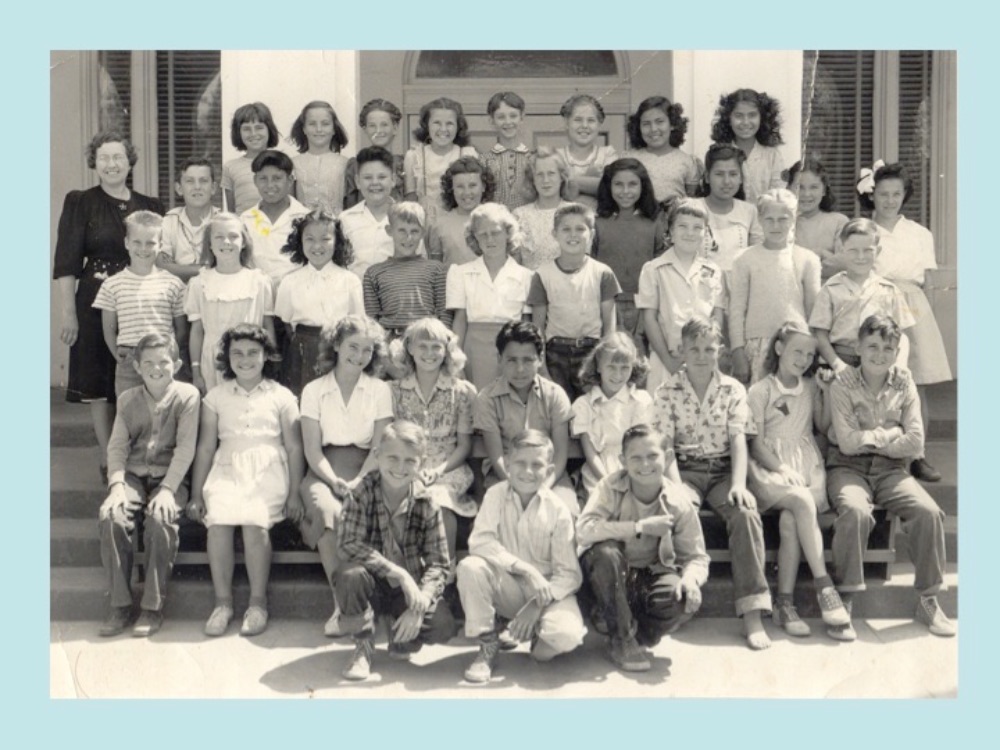 My heartfelt prayers go to Dorothy and all his kids. Our loss is Heavens gain