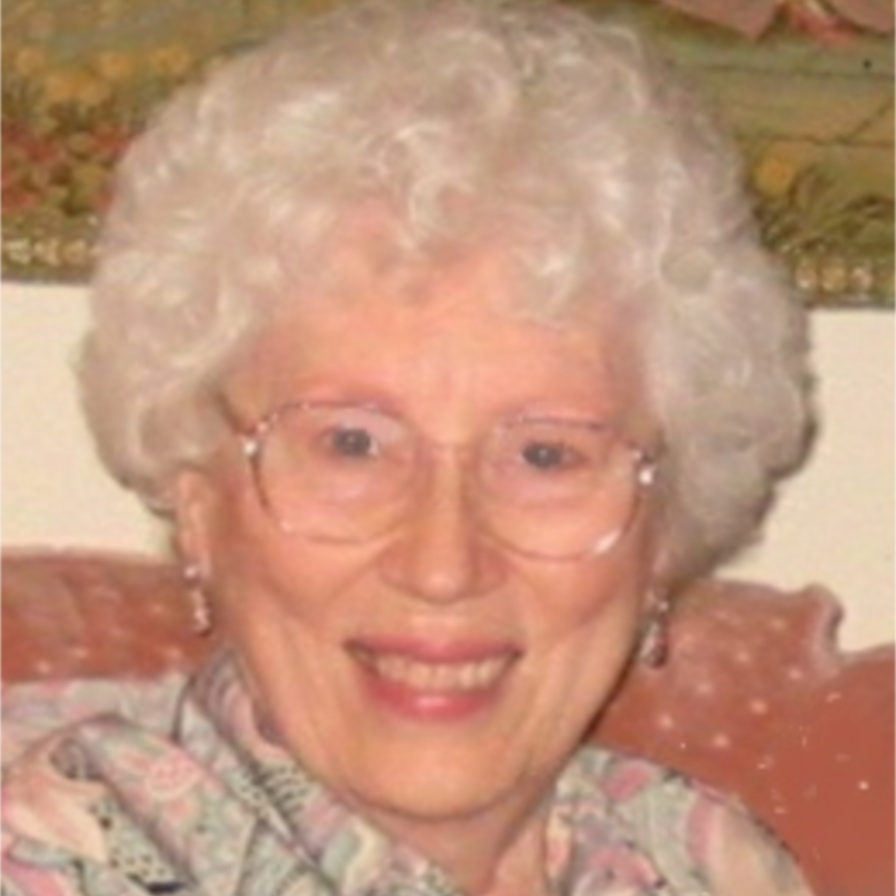 March 27, 1930 – June 19, 2021 The first of Andrew and Lena Ens’s six children, LaVerna Mae was born on March 27, 1930, in Jansen, Nebraska. To find work during the Great Depression, her parents moved the family to Bellingham, Washington, and there LaVerna’s schooling began. The family moved a few more times, first to Delft, Minnesota, where LaVerna asked Jesus to be her Savior; then back to Jansen; and finally settling in Reedley, California, when LaVerna was in high school. After graduating with honors from Immanuel Academy, LaVerna attended Pacific Bible Institute and Fresno State. Asked to teach at Immanuel in 1952, LaVerna created a home economics course which she taught for five years. LaVerna married Albert Pauls in 1954 and their daughters Connie and Gail arrived a few years later. In 1959 the young family moved to Fresno, where LaVerna and Albert served the following 40 years in several churches through music and library development. In 2004 LaVerna began experiencing vascular dementia. When more care for her was needed, she and Albert moved to Palm Village, and three years later in 2015 LaVerna entered Skilled Nursing. Even as her dementia increased, her sweet, loving spirit blessed everyone around her. With her husband Albert and daughter Gail by her side, LaVerna peacefully departed for Heaven on June 19, 2021. She will be lovingly remembered by her family, friends, and all who knew her. LaVerna was predeceased by her parents, Andrew and Lena Ens; her siblings Donald, Vernon, and Rosalie; and her daughter Connie. She is survived by her brothers Marlow and Leland, her husband Albert, daughter Gail, son-in-law John, six grandchildren, and nine greatgrandchildren. In lieu of flowers, donations may be made to Palm Village Living Legacy in memory of LaVerna Pauls.
To order memorial trees or send flowers to the family in memory of LaVerna Pauls, please visit our flower store.