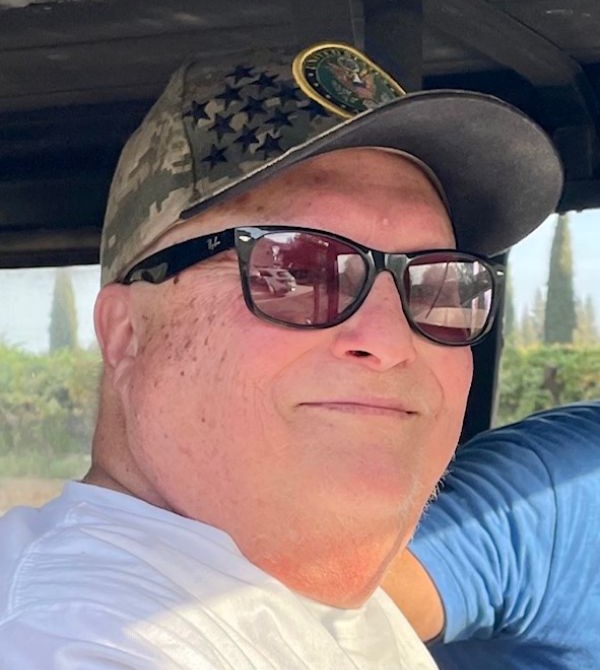 Leo grew up in Orange Cove, CA the eldest brother to Carl and Dale. Their family lived in a small house in an alley way, until their parents saved enough money to buy a home on 4th Street, which is still in the family today. After Leo graduated high school, he met the love of his life Susan Oakley at a New Years Eve party. It was love at first sight and they were joined at the hip from that moment on. Leo was 18 and Susan was 16. Shortly after meeting Susan, Leo enlisted in the military, after finding out he was #19 for the draft.  He served two years active duty in the army after basic training and became an MP (military policeman) and driver for the base Colonel at Fort Sill, Oklahoma.  He excelled in the military as a marksman and leader. Leo was honorably discharged in 1973 and remained active in the reserves until 1977. He went on to pursue his education at Reedley College, earning is AA degree.

Leo and Susan married on June 15th, 1974 in the back yard of her grandparent’s home in Orange Cove. Their honeymoon was postponed because Leo began his career with the United States Postal Service, in Reedley Ca as a clerk and carrier. He moved up the ranks to become the Postmaster of Cutler, Ca, before retiring in 2007, after 33 years of service. He and Susan continued to raise their family in Reedley and enjoyed 48 years of marriage together.

In 1978, Leo became a dad to Samantha and in 1982, to Stacey. His girls were his world and he loved them well. He was always involved in his girls’ lives; from sports to school events, to shopping trips, to Giants games. His wife and daughters were his “Darlin’s”.

Leo became a grandpa in 2004. Being a grandpa was one of the greatest joys of his life. He loved investing in all their lives and being at each one’s sporting events was priority. He had a hat for every team and every school they ever played for! Pretty sure he would change out hats, like Mr. Rogers, as he went from sporting event to sporting event. He was sure proud of each grandkid!

Leo continued working after retirement, in mosquito abatement, as a bus driver for Kings Canyon Unified and volunteered helping coach some of his grandkid’s sports teams.  Leo was known for his generosity & love of others, his BBQ, his unique laugh and handing out money at grade time.

A special thank you to Dr. Silveira, Dr. Perkins & his Infusion Center for the kind and loving care they provided to Leo this last year, as he battled cancer.

Remembrances in honor of Leo may be made to:

The Art of Life Cancer Foundation

To order memorial trees or send flowers to the family in memory of Leo Franklin York, please visit our flower store.