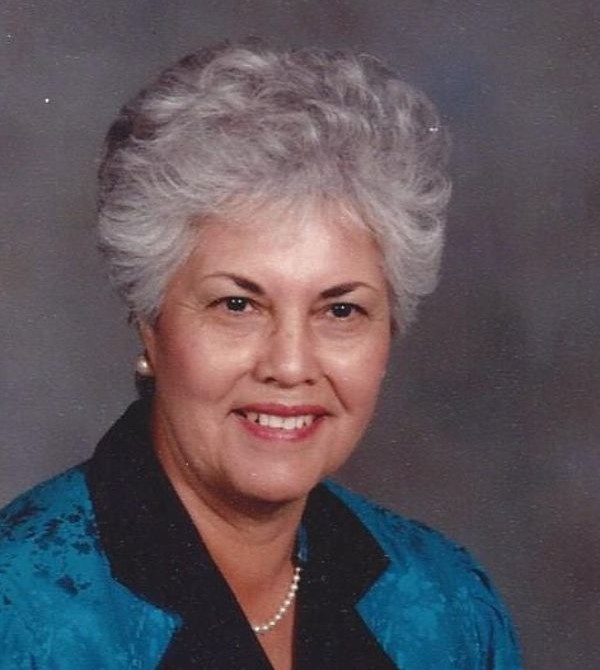 Mary was born in Rancho de Contreras, Momax, Zacatecas Mexico to Agapito and Bernarda Contreras on September 21, 1925. She immigrated to the United States with her family when she was very young, and traveled with the family as they picked fruits and vegetables. She was the oldest of four children; Annie (Contreras) Ayala, Alice (Contreras) Mata and Tony Contreras. The family lived in Los Angeles, Woodlake and later settled in Salinas working in the fields harvesting strawberries and other crops. Her father and her future husband worked for Driscolls in the Salinas area.

She met Pete Marquez from Cutler, CA. They were married on 12/12/43 in Salinas and Mr. Driscoll was the Best Man in their wedding. They had two children, Delores (Marquez) Biran and Pete Marquez. They moved to Midway, an area located between Orosi and Cutler, later building a house in Cutler. They and their children worked in the fields and traveled to Salinas following agricultural work before pursuing other jobs. At the encouragement of Pete, Mary learned to drive attaining her driver’s license. She also became a United States Naturalized Citizen on 5/6/1955. Mary worked for 16 years at the Cutler Orosi Schools as a baker/cook in the school cafeteria and retired on 11/28/86.

Mary loved birds and raised several canaries, cockatiels, and love birds. She also liked gardening, plants and enjoyed their beautiful rose garden. Skilled at crochet, she made several beautiful blankets, table cloths, and doilies. She was an amazing cook and the family loved having meals at her table enjoying her tamales and other wonderful dishes.

To order memorial trees or send flowers to the family in memory of Mary C. Marquez, please visit our flower store.