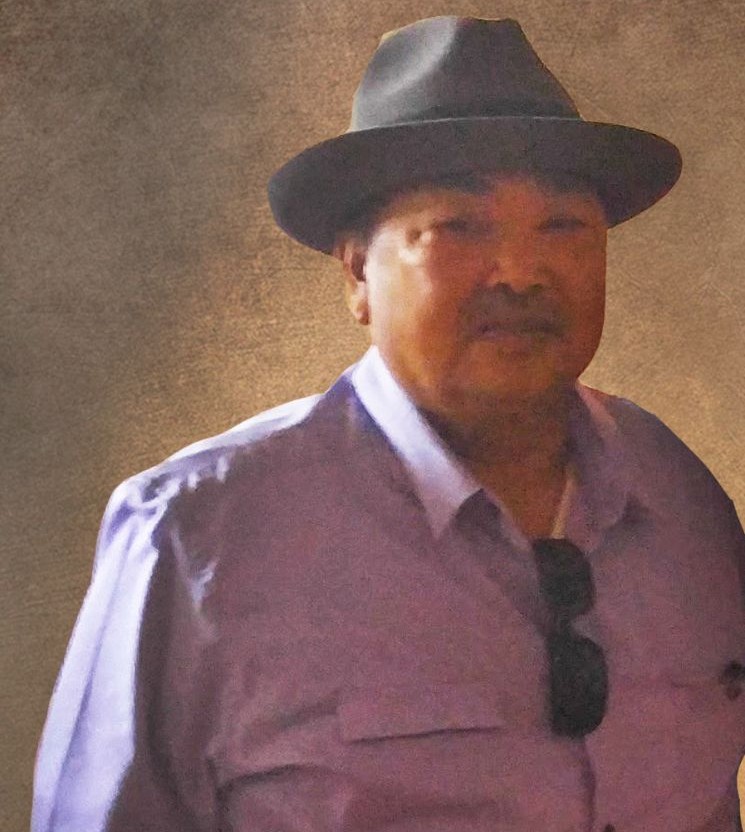 Matthew Sales Tugas was a beloved husband, father, brother, and friend. Matthew was born on February 24th, 1953 in Vigan, Ilocos Sur, Philippines to Julian Banes Tugas and Alejandra Sales Tugas. Matthew was the third born sibling after his two older brothers Julian Jr., Primo; he was followed by his younger sister Justina. When Matthew was ten, Julian Sr. moved his family from the Philippines to California to fulfill his responsibilities as a Sergeant in the United States Army. Matthew spent most of his late childhood and early adulthood in Orange Cove and Reedley where he attended Reedley High School and Reedley College. He then moved to San Luis Obispo to pursue his Horticulture degree at California Polytechnic State University. Matthew spent most of his career in landscaping and plant science, and he worked several landscaping projects throughout Fresno County. In addition, he ran his own landscaping business.

Matthew met Nina Recel in 1982 whom he eventually married in 1987 and began their life together in Fresno, California. Together, they raised two children, Matthew Steven Tugas in 1989 and Janeen Alyssa Tugas in 1994. He supported them through high school, college, and education beyond. Matthew enjoyed fishing on his free time throughout various areas in California with his friends. He was an avid sports fan and enjoyed attending sporting events with his family. Matthew is remembered for his warm loving spirit and kindness to all, and the love he provided for his family. His legacy will live on through his family, friends, and memories shared. Matthew is survived by his wife, Nina and two children, Steven and Janeen.

To order memorial trees or send flowers to the family in memory of Matthew Sales Tugas, please visit our flower store.

Recitation of the Holy Rosary