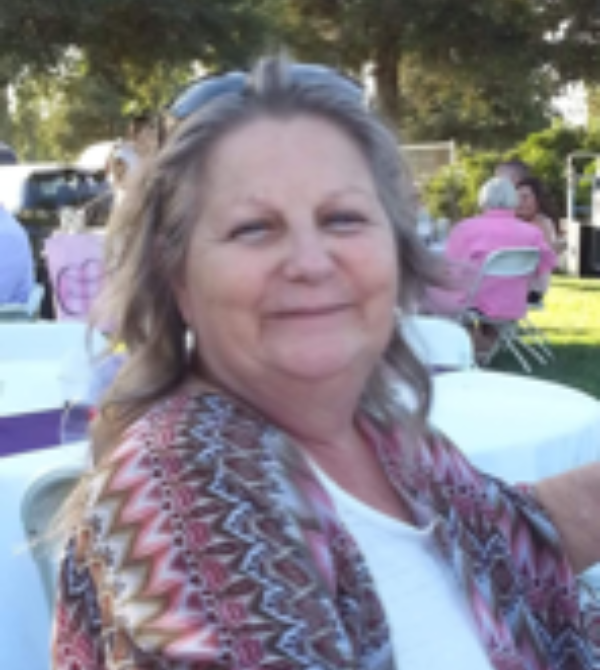 Rita JoAnn Meinert, age 58, was a caring wife, mother, grandmother, sister, and friend. The Lord called her home on March 2, 2022, and she went peacefully at Standford Hospital surrounded by her husband and loved ones. Her ongoing battle of medical issues throughout the years showed her amazing courage and strength to live on for her family and friends. Despite everything she had endured in her life she brought light to this world.

Rita is preceded in death by parents Bill and Carol, and father-in-law William Meinert Sr.

Rita was born on February 24,1964 to Bill and Carol Conway. As a child she was born and raised in Dinuba, California where she attended school and graduated from Dinuba High School, class of 1982. Rita met the love of her life, Bill, while waiting tables at Kelly’s Beach. They married March 24, 1996 and had 26 amazing years of marriage together.

Rita was well known in her community for her ability to love, care and nurture anyone she met.

Rita will be deeply missed by all she left behind. Our final goodbye will take place on Friday, March 18, 2022, at the Dopkins Chapel in Dinuba, California. Visitation will start at 10:00 am followed by funeral services at 12:00 pm. We will lay her to rest at Smith Mountain and have a celebration of life at the Eagles lodge later that evening.

In lieu of flowers, please donate to the charity of your choice in Rita's memory.

To order memorial trees or send flowers to the family in memory of Rita JoAnn Meinert, please visit our flower store.