Robert Earl Rocca was born and raised in Fresno, California, graduating from

Central High School. He went on to obtain his associate degree from Fresno City College. Robert owned operated many business in his life. He was truly entrepreneur. At the time of his passing he was a Mechanicat Parlier Unified School District, owner/operator of Rocca Distributing and ROMA Storage. He served on the Board of Directors for Villa Borgata Condominiums Association as their Treasurer.

Robert married his wife, Maria Rocca, in 1996. November 30th they would have celebrated their 25th Wedding Anniversary. Robert loved to serve his community, which meant whatever Maria was involved in he was there to support her and lend a helping hand. Robert was the hardest working individual you would ever meet.
He was dedicated to his position at Parlier Unified School District and wanted to make the equiptment safe while keeping it clean and looking perfect for the children and took pride in his position. No job was too big or too small and it just needed to be done right.

Robert & Maria enjoyed meeting new people while vacationing in their travel trailer with their 4-legged children.
They enjoyed being on the coast and were able to make one more trip, prior to Robert's passing in July.

Robert loved his church family at New Beginnings Christian Center in Dinuba, CA. He was the sound technician for the
church services prior to his 13 month battle with Stage 4 Pancriatic Cancer. Robert fought hard and fought
until the end.

Robert was preceded in death by his parents, Earl and Sandy Rocca. He is survived by his wife, Maria Rocca, brother Randy and
his wife Christy, brother Rusty, sister-n-law, Kristi Henkle and her husband, Michael, his son Zachary along with his neices & nephews: Nick (Kim)Rocca, Katie (David) Wilson, Matt (Amanda) Rocca, Natalie (Shane) Scarfeo, Claire (Cody) Buford, Cameron
Henkle, Kaycee Henkle and Cole Henkle and many great nieces and nephew along with Friends who were Family.

Robert passed away peacefully at his home with his family and friends by his side.

I met Rob and Maria in the newly married couple's Bible study group at Clovis Hills Community Church in the late 90's and early 2000's. I was shocked to hear the news about Rob. I am so very sorry. I will be praying for Maria and the Rocca family.

Maria, please accept our deepest condolences to you and your family. May he Rest In Peace with our Lord until we meet again.

Maria, our hearts are broken. He was a great man and will be truly missed by all. You are in our prayers We love you my friend.
Ron and Linda Brillhart

All our love and condolences. 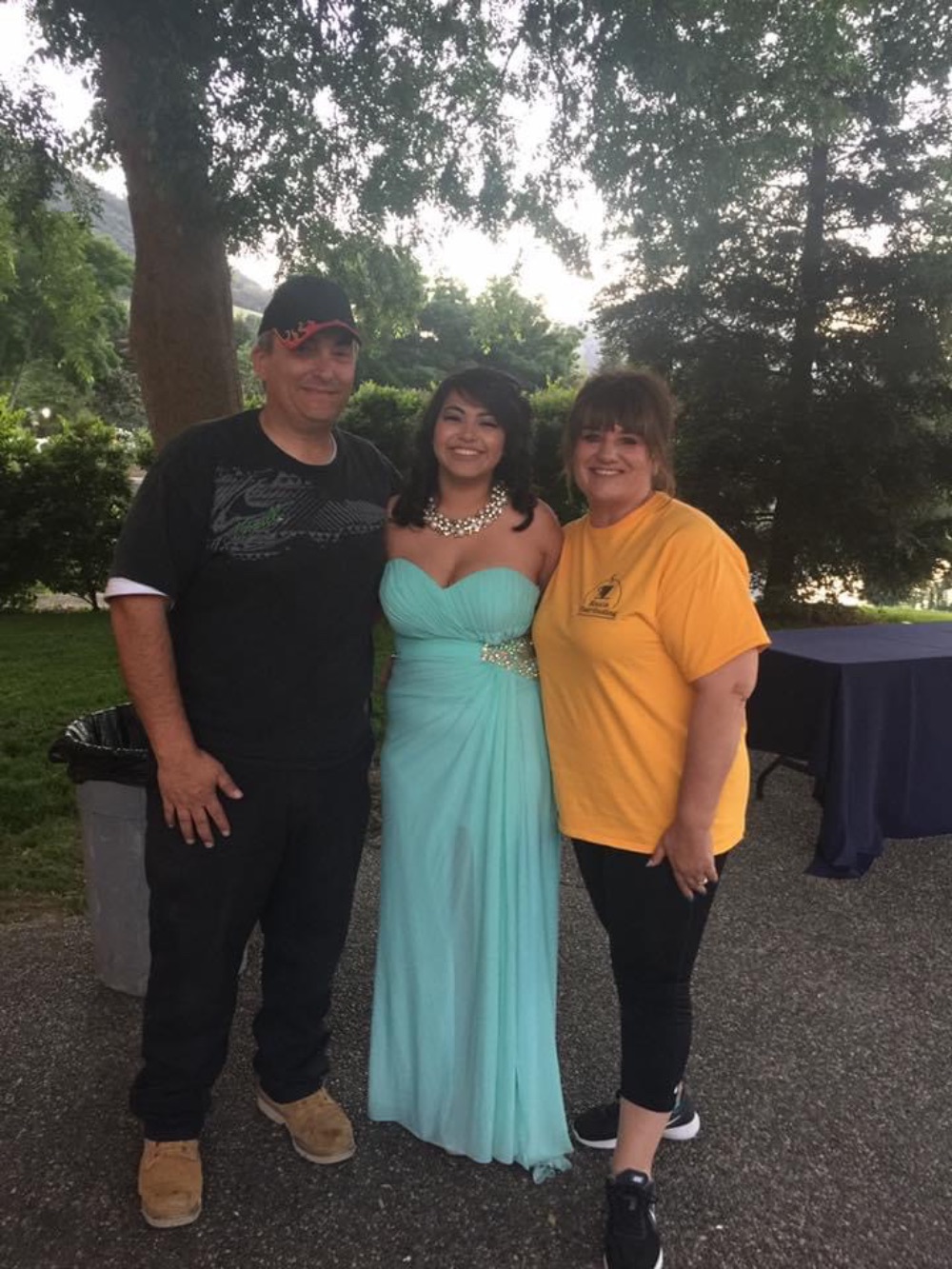 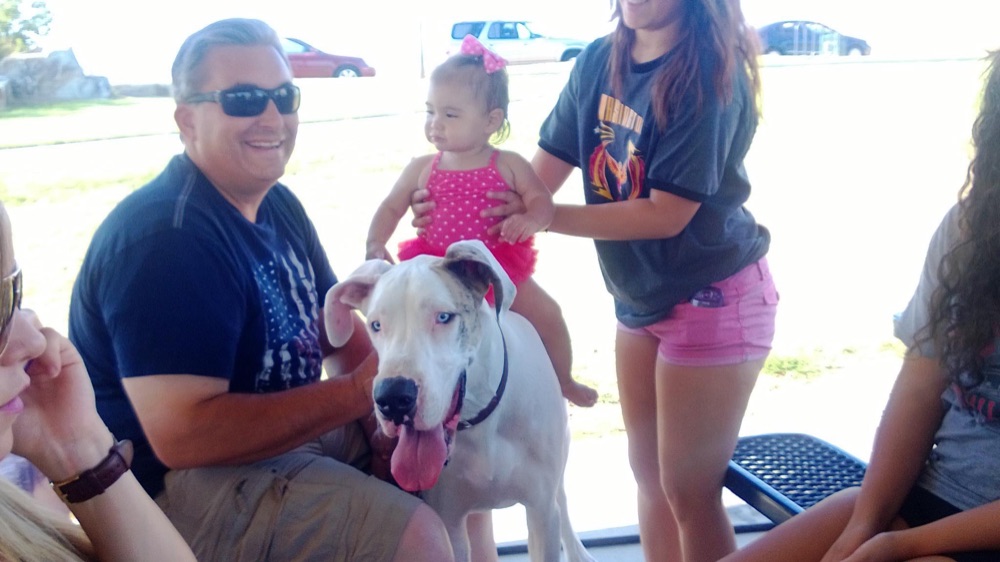