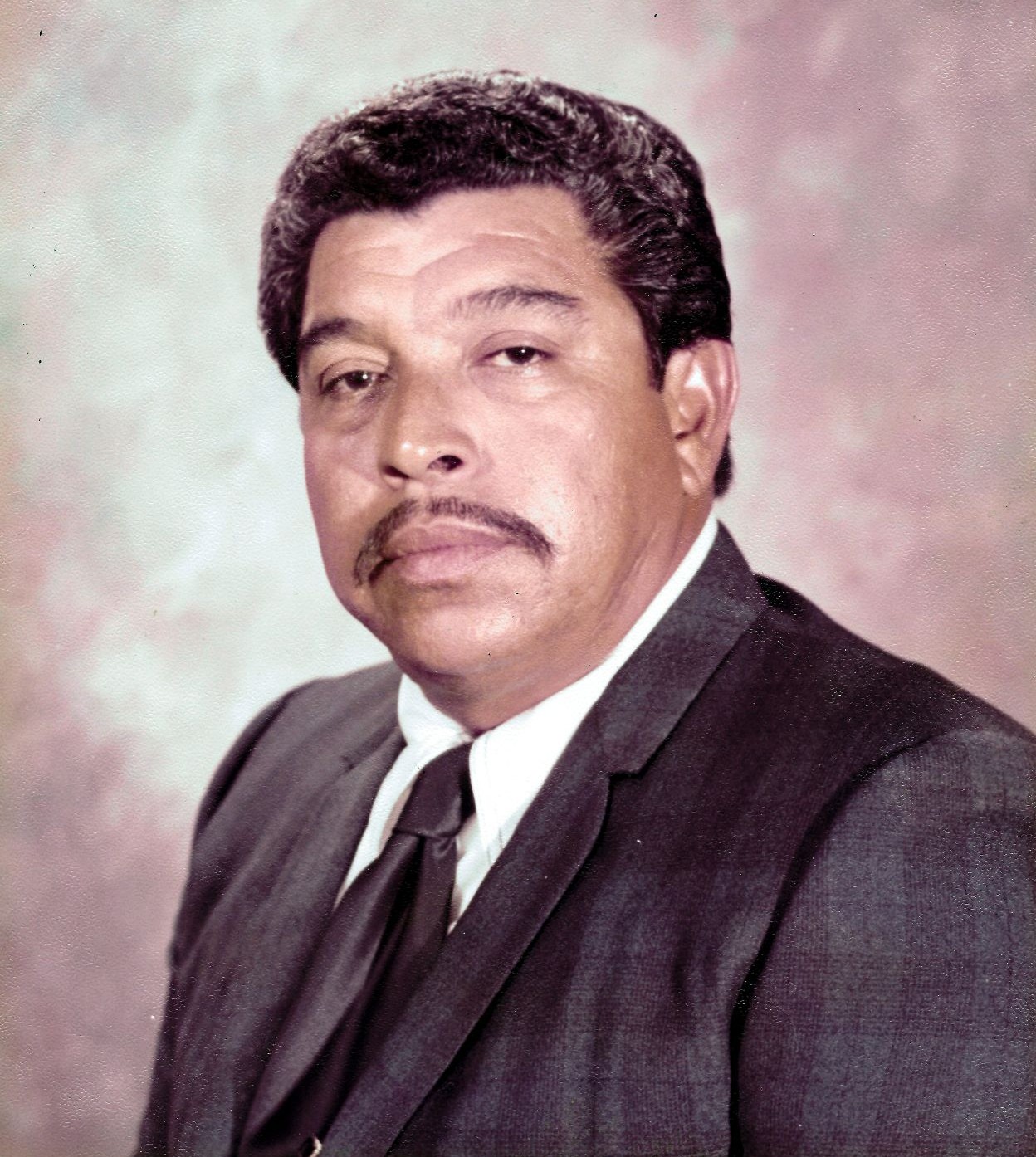 Rogelio “Roy” Villanueva was born in San Juan, Texas on August 16, 1936, to Genaro and Paula Villanueva. On November 30, 2022, with family by his side, he was called by our Lord at the age of 86. His early years growing up were spent in the Rio Grande Valley of Texas before moving to Cutler, California in the mid-1950’s. For the past 20 years he and his wife lived in Clovis. He worked in agriculture and as a truck driver for over 40 years. He enjoyed Tejano music, western movies, and watching football and basketball. Dad also had a knack for finding the good restaurants in town. Whenever he was able, he would go to family events or sports games for the kids and grandchildren. He was never one to skip out on the desert at any of the parties. His other favorite interests included going to the gym and hanging out with his friends. He also enjoyed participating in activities at the Clovis Senior Center. He deeply loved his family, friends, and was proud of all his children. He enjoyed life and talking with people of all walks of life. He was a beloved son, husband, father, brother, father-in-law, uncle, grandfather, and great-grandfather as well as friend.

He is preceded in death by his parents, sister Lupe Ramirez, and grandson Joey Arrambide.

To order memorial trees or send flowers to the family in memory of Rogelio Villanueva, please visit our flower store.