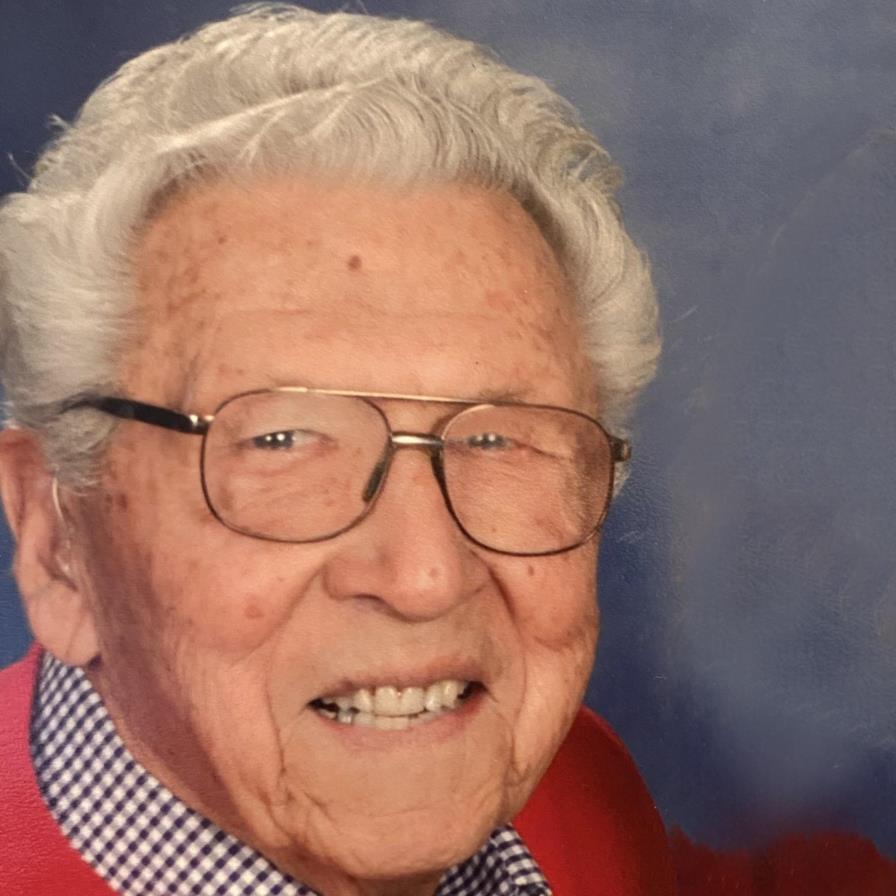 Ralph was born on September 24, 1928, in Sultana, California. Ralph took his heavenly flight on Friday, January 15, 2021. Ralph’s passing was sudden and unexpected. Ralph was born to Native American parents Roy and Archie Ramshaw and was very proud of his Native American heritage. The Ramshaw family moved to Orange Cove from Sultana, Ca. In 1933 and Ralph remained an Orange Cove resident for over 88 years. Ralph attended local schools in Orange Cove as well as Reedley and Orosi High Schools where he excelled in sports. Ralph served honorably in the U.S. Navy from 1951 – 1954, making 17 trips across the pacific aboard the aircraft carrier (Sitko Bay) transporting troops and planes during the Korean war. Ralph shipped home many thoughtful letters and gifts to his bride-to-be, Betty Ellison, also an Orange Cove resident, and in 1951, Ralph and Betty married and raised two wonderful sons, Kevin and Duke. Ralph and Betty would have celebrated 70 years of marriage on February 10, 2021 – and the love endures. In 1958, Ralph and Betty purchased a home in Orange Cove where they raised their two sons in a small, close-knit community of loving extended family and many friends and have continued to live there. Also, in 1958, while bow hunting, Ralph came up missing. Betty wondered why he wasn’t home from work in time for supper. Four worrisome days passed while search and rescue teams scoured the mountains on foot and from the skies looking for Ralph, who eventually emerged on his own none the worse for wear. Ralph had nourished himself on the puffed rice in his arrow quiver used to silence his arrows. Later, when asked about this experience, Ralph stated “I wasn’t lost. The search teams just didn’t know where I was.” Ralph’s was employed for 40 years with the Bureau of Reclamation as a heavy equipment operator maintaining the Friant-Kern canal and retired from the bureau in 1995. If you ever drove along the Friant-Kern canal during the 60’s, 70’s, 80’s or 90’s, more than likely you saw Ralph along the canal, keeping the precious Friant-Kern flowing. Ralph would have waved and smiled as you drove by. Ralph was an active member of the Orange Cove citizenry during his life: member of the original Orange Cove City Planning Commission; Orange Cove volunteer fire department 36 years; Orange Cove American Legion Post 226 for 58 years; the Orange Cove Lions Club 26 years; the Orange Cove Fresno Fair Agriculture Exhibit 25 years; the Masonic Lodge 54 years; and volunteered with the Orange Cove Cub Scout Troupe 288. Ralph also coached little league and made many trips with his team piled into the back of his white 1949 Chevy pick-up to the ice cream parlor. Ralph believed in inclusiveness rather than winning; giving all team members a chance to play. Although Ralph’s teams may not have won many titles, win or lose, Ralph would take the team for ice cream, creating lasting memories for many Orange Cove youth. For decades, Ralph was greeted and remembered by players of the teams he coached and that recognition pleased Ralph greatly. As we all know as family and friends of Ralph, the spirit of friendship, giving, caring, generosity and decency was just part of Ralph’s nature. Ralph loved his family, his neighbors and his community and was proud to live in and serve Orange Cove. Survivors include wife Betty, sons Kevin (Gina) and Duke (Ren) and many beloved nieces, nephews and cousins. The Ramshaw family is so grateful to the first responders from the Orange Cove Fire/Police Department and the Sequoia Safety Council for their rapid response. Visitation will be from 4 to 6pm, Friday, January 22nd at Dopkins Funeral Chapel in Dinuba, ca. Graveside services will be at 10:00am located at Smith Mountain Cemetery, 42088 road 100, Dinuba, Ca.
To order memorial trees or send flowers to the family in memory of Roy Ralph Ramshaw, please visit our flower store.