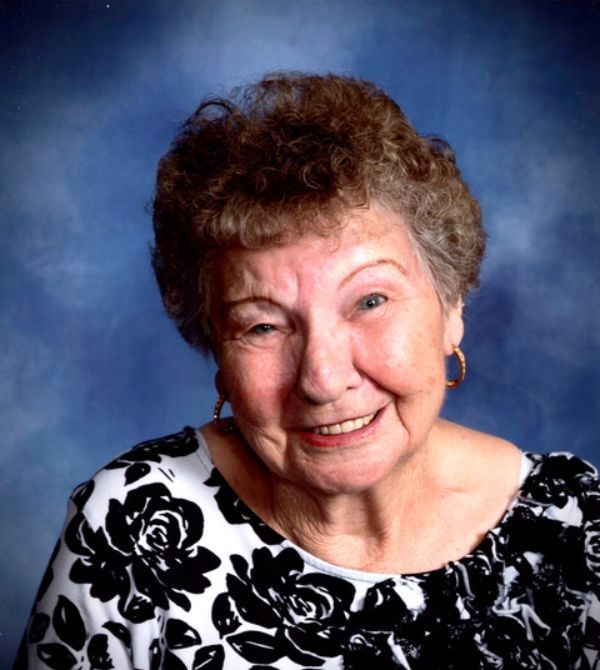 Shirley Patricia Oosse Tangonan was born on October 5, 1935 in Mobile, Alabama to Ada Caisley Oosse and Jack Oosse.  She passed away peacefully on January 22, 2022.

Shirley was a resident of Orange Cove , California for 64 years.

Shirley was preceded in death by her husband of 53 years, Severo Tangonan and two sons Bill Manzano and Jack De Peralta.

She is survived by her sister Barbara Schill of Mobile, Alabama;
Three children , Jim (Donna) McCoy, Diana (Richard) Rodriquez , and, Severo (Audrey) Tangonan, Jr. and daughter in law, Ana DePeralta.
She is also survived by 17 grandchildren, 27 great grandchildren and numerous nieces and nephews.

To order memorial trees or send flowers to the family in memory of Shirley Patricia Tangonan, please visit our flower store.